Charlaine Harris writes my kind of candy: small towns filled with weird, diverse characters who have depth and appeal, with an element of the supernatural to keep things interesting. I gobbled down the Sookie Stackhouse/True Blood series on a gloriously hot Memorial day weekend. I was on vacation in St. Simon’s Island and ended up not seeing much of it.  The shorter Harper Connelly series went by in a flash. I can’t remember when I read it, only that I longed for more. Rumors still fly that it’ll be a series on HBO. I’ve got my finger crossed. 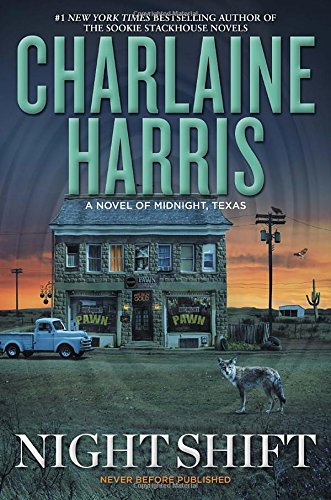 So it’s probably no surprise that her latest series is my May read. The third book came out at the beginning of the month and I’m already scouring the web hoping for rumors of the next one. The series feels like Harris is having fun, collecting left over characters from other books and plopping them down in the improbable small town of Midnight, Texas. Harper Connelly’s favorite psychic friend, Manfred lives on the corner. He’s two doors down from Sookie Stackhouse’s ex-boyfriend the weretiger, Quinn. Somehow a town of less than a dozen permanent residents contains vampires, assassins, witches, murders, angels, and few normal seeming folks who aren’t all that normal. 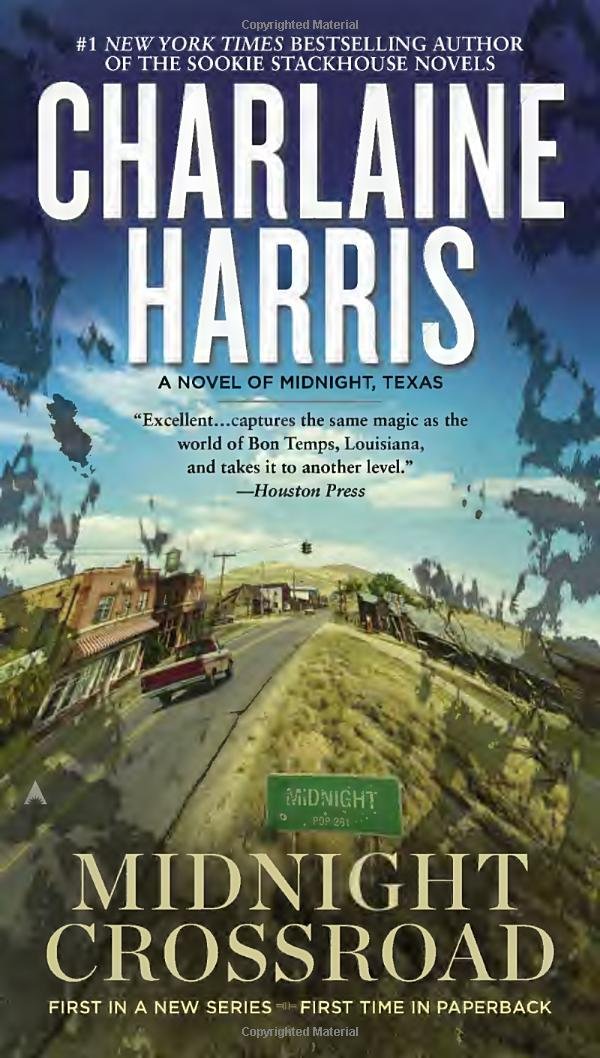 Each book brings the townspeople together to confront a ‘big bad’. The big bads range from the mundane to the almost unbelievable but the battles and confrontations always ring true. The very small town functions as a sort of extended family – a diverse family with people of various colors, sexualities, and ages who all want to keep to themselves. That never works, and each book shows us another towns-person having to reveal secrets or share parts of their past they hoped would never come to light.

One of the things I enjoy so much about this series is the very different ways everyone has of handling things. When a murderer is discovered in town responses range from ‘call the cops’ to ‘let me get my gun’. Each chapter is told from a different person’s point of view and I enjoy seeing each person thinking through the goings on. The only character who doesn’t enjoy a chapter of is own is the wonderfully grumpy talking house cat (who reminds me a lot of my rabbit editor). 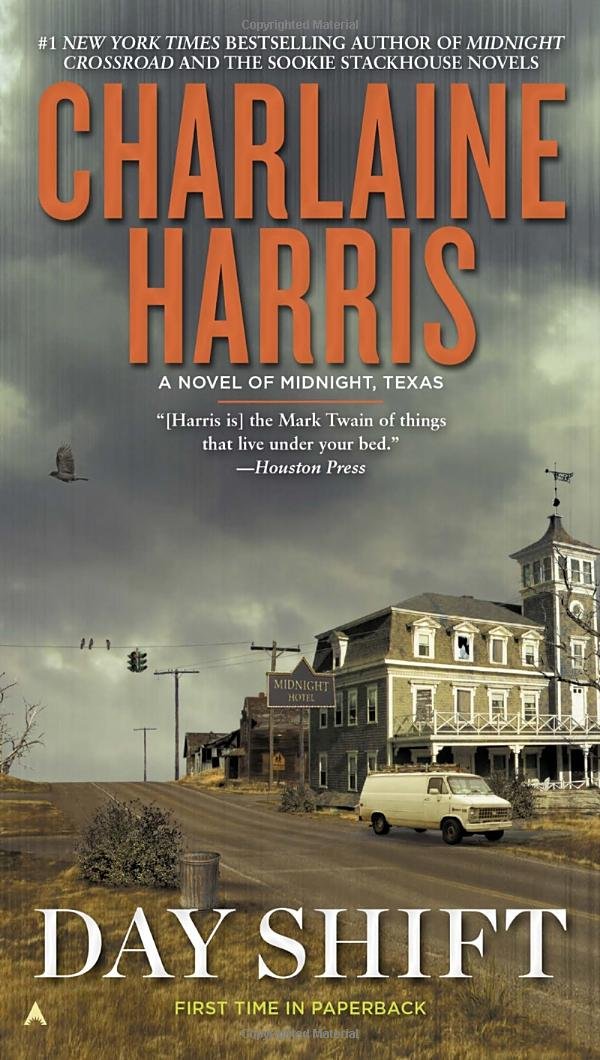 When I ran into another Charlaine Harris fan at my local book store we enjoyed a good long talk about all the hidden references to other books. The stories do stand on their own though. I had no idea the pawnshop owner came from another book series – one Harris wrote that doesn’t have any supernatural aspects. I’d never read any of those books, but the character still felt fully developed.

The books won’t help meet my goal of reading more books about people who have disabilities as I talked about in a previous blog. Everyone is fully able bodied and even the character who endured serious abuse as a child seems completely free of mental issues. These books aren’t going to change the world, but they are fun. I hope I get to read more like them.